Department of Chemistry and Fermentation Sciences

Although she is a bioanalytical chemist by training, her research looks at problems from different perspectives. Her research crosses many disciplines, including forensic science, molecular biology, and electrical engineering, but ultimately utilizes analytical chemistry as the unifying science. The current research projects in her laboratory have two main concentrations – forensic analysis and biological applications. Currently, there are three different instruments being used to study forensic samples. The first project involves using capillary electrophoresis (CE) to separate compounds of forensic interest, including drugs, explosives, and inks/dyes. The second project entails the comparison of solid phase extraction techniques (activated charcoal strips (ACS), solid phase microextraction (SPME) "needles", and the Gerstel Twister) for the analysis of arson accelerants. Comparisons will be performed on the gas chromatograph (GC). The final project utilizes the gas chromatograph-mass spectrometer (GC-MS) for the detection and quantification of cocaine on U.S. and foreign currency.

There are currently three projects for the analysis of biological entities. The first project involves using a custom-made capillary electrophoresis system in conjunction with chemiluminescence detection for the determination of enzyme kinetics using a technique called enzyme mediated microanalysis (EMMA). The second project is the creation of a homogeneous protein-based assay for the detection of organophosphates by utilizing a fusion protein between organophosphorus hydrolase (OPH) and enhanced green fluorescent protein (EGFP). This assay will allow us to monitor the hydrolysis of organophosphates found in pesticides and chemical warfare agents. The third project involves creating a whole-cell sensor, containing a fusion protein between β-lactamase and EGFP, to monitor the rate at which β-lactam antibiotics (penicillins) cross cell membranes. This will aid in determining the bioavailability of possible new drug candidates or inhibitors of β-lactamase. 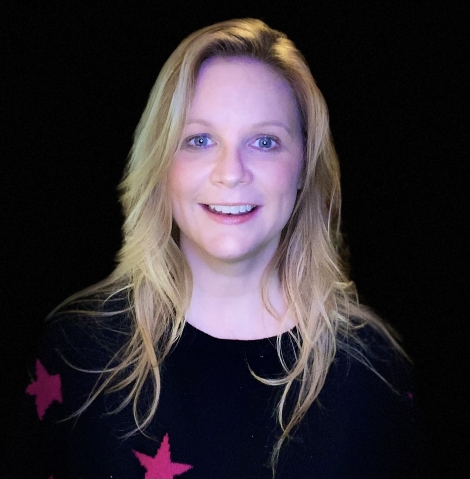 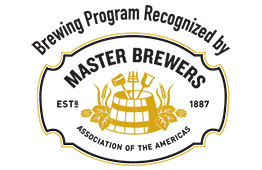